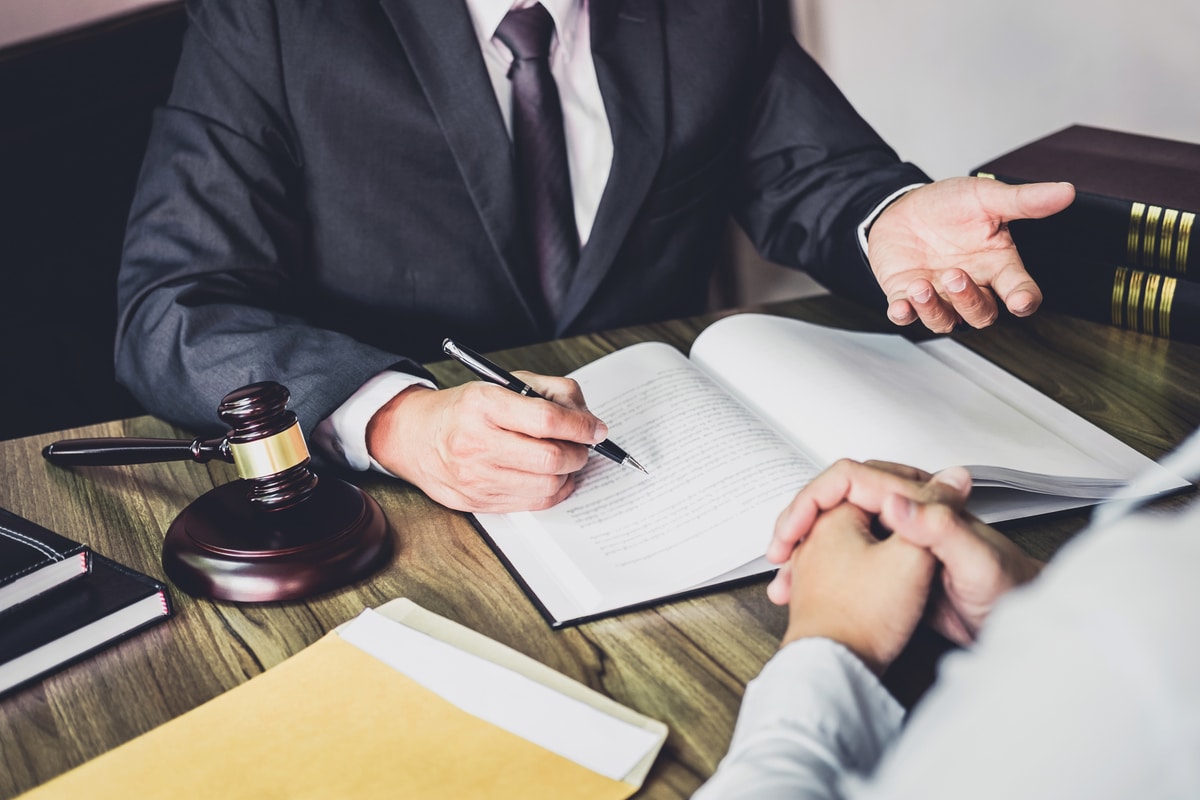 Arbitration vs Mediation: What’s The Difference?

When two parties are involved in a dispute, many people expect that the issues need to be resolved in court.

But arbitration and mediation can both be effective ways to resolve a disagreement without the expenses associated with lengthy litigation.

So what is the difference between arbitration and mediation? And what are the advantages and disadvantages of each?

Arbitration is where an independent person (the arbitrator) works with two or more parties to resolve a dispute, similar to mediation but with important differences.

Before the case begins, the parties must agree whether the decision of the arbitrator will be accepted as binding or not.

Arbitration gives the two parties the certainty of a final decision without the cost and time needed to take a case to court.

What Are The Advantages Of Arbitration?

One advantage of arbitration is the certainty of the decision of the arbitrator, so even the party which loses can put it behind them and carry on with their lives.

Once a decision is given, courts will only overturn a decision in extreme circumstances. By comparison, mediation cannot give such certainty.

Also, arbitrators are often experts in the type of dispute to be decided (property and company valuations being two specialist areas), so the parties may feel they get a better quality decision from an arbitrator who understands the area in detail, rather than from a judge who does not have such specialist knowledge.

What Are The Disadvantages Of Arbitration?

The main disadvantage is that agreeing to binding arbitration is a ‘once and forever’ decision, which cannot easily be cancelled.

A decision that goes against you is binding and will only be overturned by a court in extreme circumstances. You are totally reliant on finding a fair, impartial, and knowledgeable arbitrator who will arrive at the ‘right’ decision.

Once the arbitration starts, the parties must ensure that the arbitrator has all the information to support their case; they will have few opportunities to remember a missing document so they can pass it to the arbitrator.

Mediation, on the other hand, is a more flexible process.

Mediation is simply where an independent person (the mediator) works with two or more parties to help them resolve a dispute between them. This can be done remotely (online), or face to face.

The mediator meets with all the parties to introduce him or herself and to listen to what has happened so far, often with the parties supplying the mediator with information about the case (documents, emails, etc).

Mediation is intended to help the parties resolve the dispute between them without going to court, and gives people a ‘safe space’ for them to discuss the dispute, away from any pressures of a legal process.

This allows everyone to spend time understanding how the other party feels about the dispute, which may not be very different from their own feelings, rather than rushing into a legal process such as going to court.

Mediation works because the mediator works to reduce the stress being felt by the parties having the dispute, by moving the parties from a dispute to a conversation.

It differs from the legal process as mediation does not attribute blame between parties; the mediator is focused on discussing the issues in the dispute and the needs of the parties, to identify where common ground exists and how an agreement could be reached.

What Are The Advantages Of Mediation?

Mediation is a more flexible process than arbitration.

In mediation, the mediator and the parties can arrange the mediation process in a way that suits them, whereas arbitration is a more formal process which in many ways follows what would happen in a court case, albeit with slightly less formality.

Mediation also allows for offers and counteroffers to be made, whereas in arbitration the arbitrator makes a decision that all parties must accept, there is no scope to discuss the decision any further.

What Are The Disadvantages Of Mediation?

There is no certainty that mediation will result in a mediated agreement, whereas in arbitration, both parties know there will be a decision one way or the other.

Mediation cases may start with clarity about the strength of the positions of the parties involved but sometimes it is not so clear. In arbitrations, it is usually clear that one party has done wrong to another, so the question for the arbitrator is often only what the offending party should pay to the other party.

While arbitration and mediation do have their similarities, the processes are both very different.

In arbitration, an arbitrator decides who wins the case and what one party has to pay to another as compensation. It works very much like a court case, so there is a strict process to be followed and where mistakes or omissions by either party cannot easily be corrected.

While there is a process for mediation, in reality, it is much more of a discussion between the parties where the mediator helps the parties to work through the issues that divide them, hopefully resulting in an agreement acceptable to both parties.

The process is much less rigid compared to arbitration.

Cases most suited to arbitration are where it is agreed that one party is at fault, but where the question is most likely; what does the party at fault need to do to compensate the other party, where both sides would like a decision without going to court.

Is it resolved by just paying money, and if so, how much? Or are there other actions that need to be taken instead of, or as well as, paying money?

Mediation, on the other hand, is more suitable when there is genuine disagreement between the parties about who is liable, exactly what they are liable for, and what the consequences should be.

There may be accusations and counter-accusations, with little obvious clarity about where responsibilities lie. A mediator can help the parties work through the issues to reach a mutually acceptable solution.

If you’d like to speak to an arbitrator then I’d recommend visiting the Chartered Institute of Arbitrators website to find a registered professional. Alternatively, you can get in touch with the Centre for Effective Dispute Resolution (CEDR)  who are a non-profit organisation that offer arbitration services.

If you’re interested in mediation services, or you have more questions, then please get in touch for a free consultation.