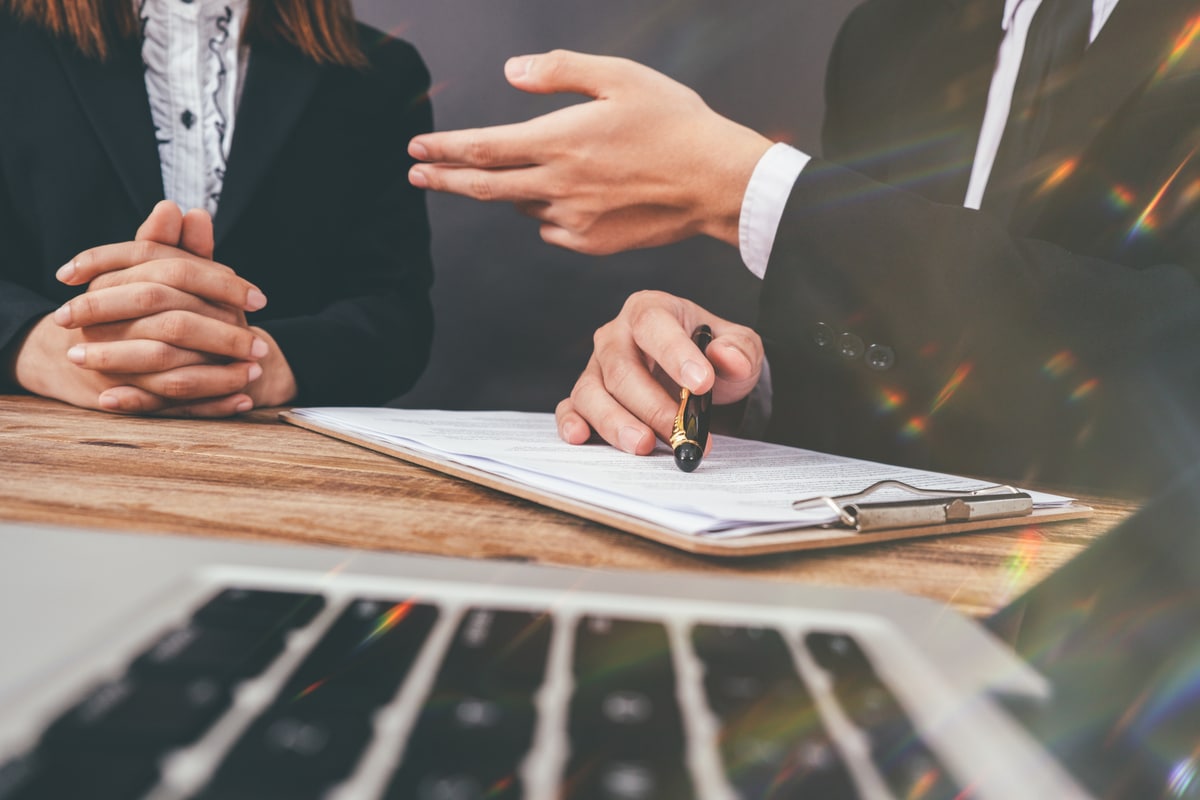 If you’re involved in a dispute with a coworker, neighbour, tradesperson, or even an employer, it can often feel like there is no light at the end of the tunnel.

But when parties are struggling to find a solution to a dispute, the cost of solicitors and court fees can quickly add up.

In these situations, mediation can be a fantastic option to help all parties agree on a resolution.

Put simply, mediation is where an independent person (the mediator) works with two or more parties to help them resolve a dispute between them. This can be done remotely (online), or face to face.

Mediation can help with disputes where it would be costly and time-consuming to use a solicitor and to go to court to resolve a dispute.

It’s also much more cost effective, as the cost of a mediation session is £445 total, whereas solicitors fees can be as much as £200 per hour.

It’s also not uncommon for courts to make decisions that are a surprise given the evidence, so there is no guarantee you will win even with a strong case, whereas mediation offers the chance of a ‘win-win’ solution, where both sides come out better compared to going to court.

How Does Mediation Help?

He or she is not there as an adjudicator, in effect an unofficial judge, to decide in favour of one side or another.

The mediator is there to help both sides overcome any friction or animosity between them, and then to focus on how they might reach an agreement about how the dispute can be resolved, and even to continue to have some type of relationship in the future, which is clearly an important factor for family mediation, but in reality also often applies to all other forms of mediation.

What Happens During The Mediation Process?

The mediator meets with all the parties to introduce themselves and to listen to what has happened so far, often with the parties supplying the mediator with information about the case (documents, emails, etc).

To start with the mediator meets the parties separately, but maybe later there could be a joint meeting with everyone present, depending on whether the parties can talk directly to each other or not.

This can involve the mediator asking hard questions, in other words, questions that have to be asked to move the mediation forward, but which one or more parties may not want to be asked as it may force them to analyse their stance in a negative light.

This usually happens in one day, on rare occasions with meetings lasting from 9am to 9pm or later, but some mediations can take more than one day, usually due to the complexity of the issues or the number of parties involved.

What Are The Different Types Of Mediation?

This is where a couple has decided to divorce or separate if unmarried.

When this happens there are a lot of decisions to make about money and property, access to children, and many other issues, and this all has to happen at a time when emotions are running high.

A mediator can help the couple work through the issues with less stress and emotion than would happen without them being present.

Commercial mediation is used when there is a dispute between two companies regarding a transaction where something has gone wrong (at least in the eyes of one party), sometimes involving hundreds of thousands or millions of pounds and potentially many parties.

Consumer mediation helps when an end customer has a dispute with a supplier, such as a builder, plumber, roofer, or another tradesperson, where the work has not been completed to the required standard and where the supplier is not willing to resolve the problem.

Community mediation helps to resolve disputes between two parties in the community, often neighbours or people living close to each other.

Usually, money is not involved; it’s often about accusations of anti-social behaviour.

Workplace mediation helps when an employee has a dispute with another employee which is not easily resolved by traditional HR processes and procedures.

What Are The Benefits Of Mediation?

In most cases, the alternative to a mediated settlement is an official process, such as going to court, or an employment tribunal.

These confrontational settings will indeed end with a decision where someone wins and the other party loses, but mediation has several advantages:

Often the biggest effect that people talk about is the emotional cost of going through a court or tribunal process.

However, when it comes to mediation, the phrase ‘win-win’ is often used.

It means it’s possible that mediation can result in both sides being better off compared to going to court.

A court often decides in favour of one side over another, but often a court can give a decision involving money; other factors important to both parties may be overlooked and so even the winning party can leave the court dissatisfied with the result.

Mediation can also be a good option if confidentiality is valuable to you, where you would prefer to avoid publicity about your case, or where you value your relationship with the other party to the dispute, which would be put at risk if the case went to court and there was adverse publicity.

What Happens If Mediation Is Unsuccessful?

If mediation is unsuccessful, the option of going to court or an employment tribunal is always open; a failed mediation cannot stop anyone from choosing the court or tribunal option.

Other than going to court or tribunal, the only alternative would be to hire an adjudicator or expert determinant to ‘hear’ the case and to make a decision one way or the other.

Adjudicators are where legal principles are involved and are often heard by retired judges or other senior lawyers.

They hear the case, similar as to what would happen in court, and then give their opinion as to who would win the case if it were presented in court.

Before the case is heard, both sides can either agree that the adjudicator’s opinion is going to be binding, which means they will accept the adjudicators view as a final decision, or non-binding which allows the view to be advisory only.

Again, the decision can be agreed beforehand to be binding or non-binding.

Mediation involves an independent third party working with two or more parties to help them navigate and resolve a dispute, either remotely or in a face-to-face setting.

It’s a good option because, in addition to the advantages of cost, confidentiality, speed, non-prejudice and control, the biggest benefit is often that the emotional cost to the parties is a lot less than going through the rigours of a court or tribunal process.

People who have gone through such a legal process regularly talk about the emotional cost being much higher than they had expected, and mediation is clearly a less emotionally wearing process.

If you’re interested in mediation, or you have more questions, please get in touch for a free consultation.