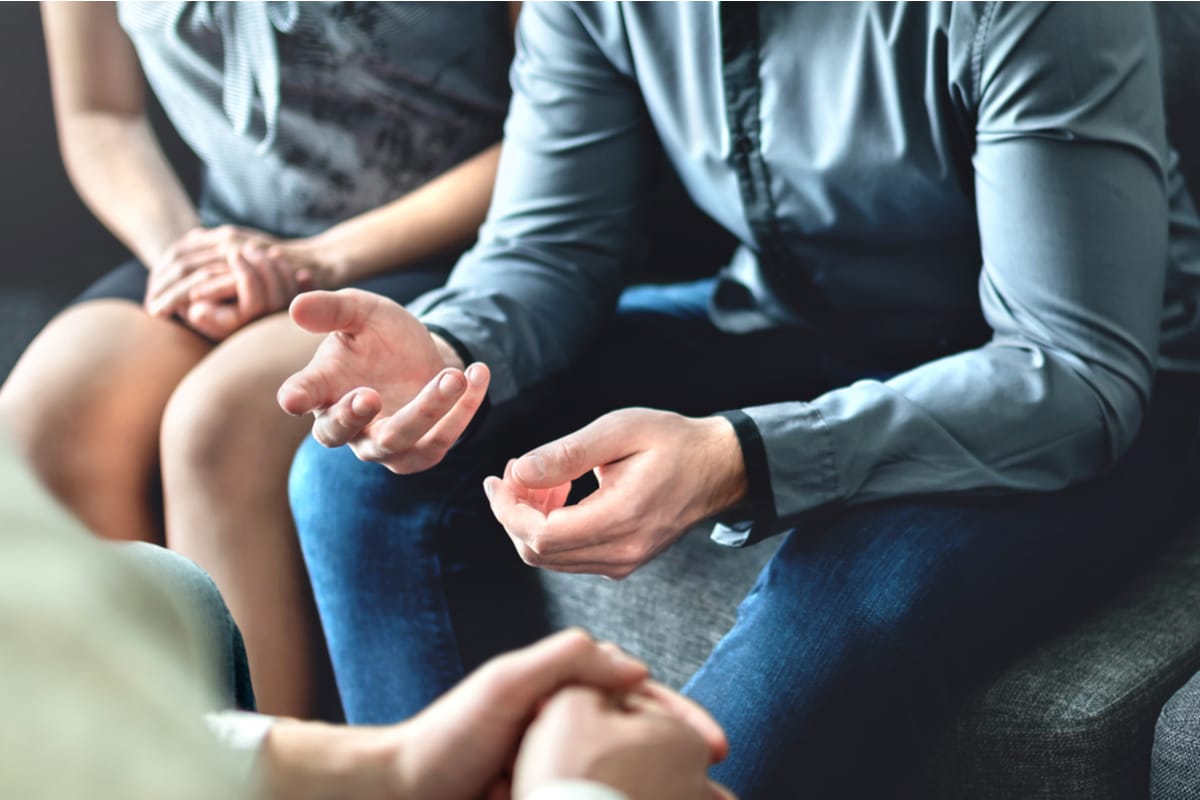 How Does Mediation Work?

Mediation is a process that involves an independent person (the mediator) working with two or more parties to help them resolve a dispute between them, either remotely (online), or face to face.

But how does the mediation process actually work? And what should you expect?

How Does Mediation Work To Resolve Conflicts?

Mediation works because the mediator works to reduce the stress being felt by the parties having the dispute, by moving the parties from a dispute to a conversation.

It differs from the legal process as mediation does not attribute blame between parties; the mediator is focused on discussing the issues in the dispute and the needs of the parties, to identify where common ground exists and how an agreement could be reached.

Although different practitioners may structure their sessions in slightly different ways, a mediation session will typically involve the following steps.

Where the mediator understands what has happened so far, so the mediator has broadly the same level of understanding as to the parties, even if they weren’t present during the dispute so far.

What is each party is looking for, what do they need from the mediation?

Sometimes this is obvious (money) but sometimes it is not (often just an apology or acknowledgement of the hurt that has been caused by the other party is enough).

It is important for the mediator to understand the issues which each party values most highly; what is really important to one party may be of low importance to the other party, and so may be easily resolved if the right form of words can be found.

Where do the parties agree and where do they disagree?

If there are no issues where there is some agreement, then a mediated agreement will be impossible, but in most cases, there is agreement on certain points with disagreement about other points.

The mediator will focus on the points where there is disagreement, exploring why the parties disagree and working out if their positions can be reconciled.

The mediator explores possible solutions to test how each party responds and then redefines each proposal if either party has a problem.

This ensures any answers are acceptable to both parties, and that both parties feel that they ‘own’ the solution rather than them feeling that the mediator suggested it and that it has been imposed on them.

This can be the longest part of a mediation meeting.

Once the proposed agreement has been drafted; the mediator confirms that the parties accept each of the proposed points in the agreement before it is compiled for signature by all parties.

This ensures that the agreement will not be challenged at a later date by one party who says they were unaware of the meaning of all the points in the agreement. It is unusual but it does happen.

What Issues Can Mediation Help With?

Mediators would say that mediation can help with any type of dispute, but five types of dispute where mediation is proven to be effective are;

When a couple decides to divorce or separate there are a lot of decisions to make about money and property, access to children and many other issues; all at a time when emotions are running high.

Consumer disputes are where an end customer has a dispute with a supplier, such as a builder, plumber, roofer, or other tradespersons, where the work has not been completed to the required standard and where the supplier is not willing to resolve the problem.

Where there is a dispute between two parties in the community, often neighbours or people living close to each other.

When an employee has a dispute with another employee which is not easily resolved by traditional HR processes and procedures.

How Does Mediation Help To Resolve A Dispute?

Mediation gives people a ‘safe space’ for them to discuss the dispute, away from any pressures of a legal process, so they can spend time understanding how the other party feels about the dispute.

More often than not, it will come to light that the parties are not actually very different from each other, and mediation can help to see things from a different perspective, and also avoid rushing into a legal process such as going to court.

In most cases, mediation is not compulsory, although in recent years more judges in UK courts have suggested to parties that they consider mediation before starting a court case.

However, in 2021 the UK government announced plans to make mediation compulsory for relatively low-value cases where consumers are involved, often involving disputes with tradesmen such as builders, plumbers or garden landscapers, though no date was given for compulsory mediations to start.

In the same way that mediations have not been compulsory, there has also been no legal requirement to attend a mediation.

Where one party has been willing to mediate but another has not, judges have often asked the party not interested in mediation to explain why they have declined mediation.

There is no evidence to confirm this, but a judge would only be human if he or she was not impressed if a party who declined mediation did so without a good reason.

What Should You Expect In A Mediated Session?

The mediator meets with all the parties to introduce him or herself and to listen to what has happened so far, often with the parties supplying the mediator with information about the case (documents, emails, etc).

This can involve the mediator asking ‘hard’ questions, difficult questions which have to be asked to move the mediation forward, but which one or more parties may not want to be asked as it may force them to analyse their stance in a negative light.

Should You Be Nervous About A Mediation Session?

It is understandable if someone feels nervous about taking part in a mediation session, but a good mediator will make the parties feel at ease from before the mediation even begins.

The mediator should contact each party before the date of the mediation and will be happy to answer any questions you may have.

If you’re interested in resolving a conflict with mediation, or you have more questions, please get in touch for a free consultation.